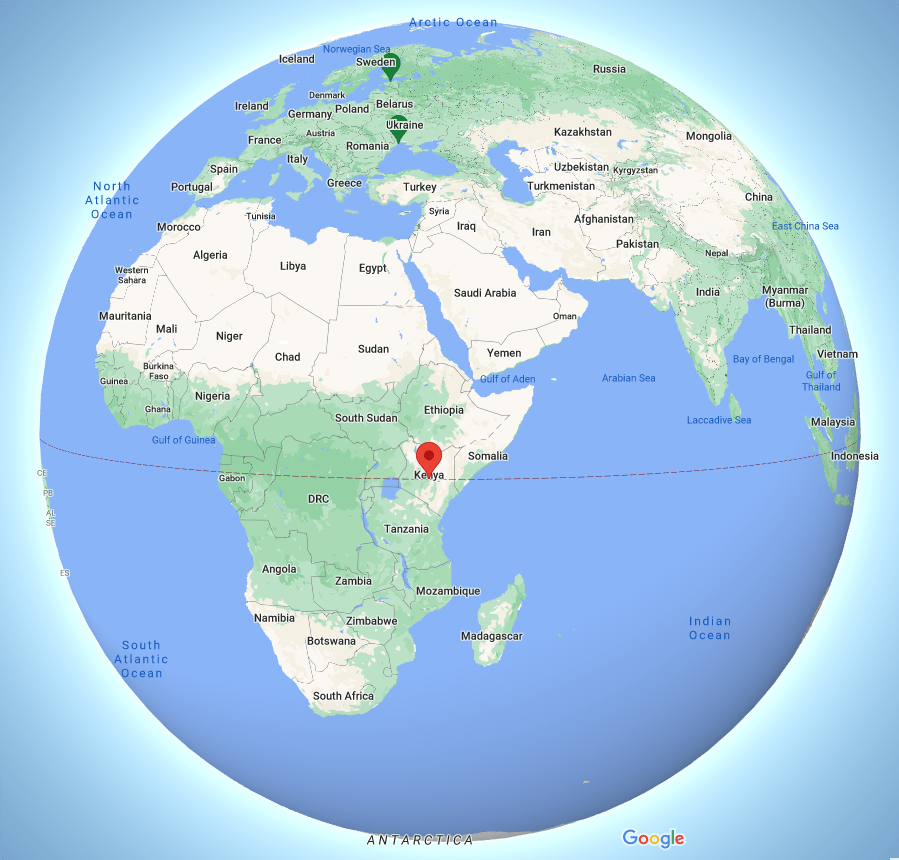 Regarding good relationships between Iran and Kenya, The President of Iran named Kenya as the gateway for the export of Iranian goods to the African continent.

After receiving the credentials of the new Ambassador of Kenya in Tehran, President Rouhani emphasized on the development and deepening of relations between the two countries in various political, economic, scientific and technological fields.

The new ambassador of Kenya in Tehran added: “The two countries have good cooperation in various political, economic and scientific fields, and during my mission I will try to develop these relations more than before.”