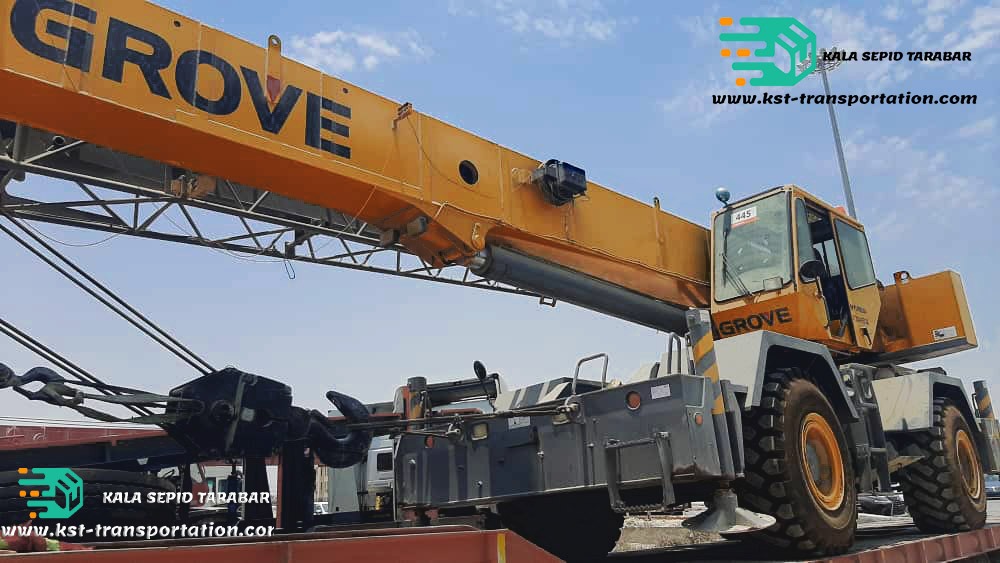 Sistan and Balochistan Province  is the second largest province of the 31 provinces of Iran, after Kerman Province. It is in the southeast of the country, bordering Pakistan and Afghanistan and its capital is Zahedan. The province is the second largest province in Iran with an area of 180,726  km2 and a population of 2.5 million. The total border of Sistan and Baluchestan province is about 1580 km, which is around 20% of the total border of the Islamic Republic of Iran.

Sistan and Baluchestan is the only province in Iran that has the same border with Pakistan. The length of Iran-Pakistan border is 959 km (596 miles), separating the two countries. The border starts at the junction of Iran, Pakistan and Afghanistan and follows a relatively straight line to the southeast, and ends at Goater Bay in the Gulf of ​​Oman.

The city of Mirjavah is located about eighty kilometers from the city of Zahedan, the capital of Sistan and Baluchestan province. Taftan city is located 5 km away from Pakistan after the Iran-Pakistan border regiment. The Islamic Republic of Iran transports Pakistani goods and products in the form of transit through Iran to all parts of the world, Western Europe and North Asia and visa versa. It is now available on both rail and road.

The transit capacity that we have now is more than current trade volume between the two countries.

The East-West transit corridor is one of Iran’s geopolitical advantages that can pave the way for a wide range of economic and strategic interests for the country. This corridor will connect East Asia and China to European markets. Pakistan will be a viable option for establishing an East-West corridor, given the numerous barriers to rail links between Iran and China through Central Asian countries, as well as security problems and geographical issues in Afghanistan. Pakistan shares a border with China on its northeastern border with Iran.

The Iran-Pakistan-China rail and logistics connection, as well as Iran-Iraq-Syria-Mediterranean, are two important wings of the East-West corridor through Iran. This corridor has other competitors in other countries in the region who are seriously trying to acquire this strategic opportunity.

Sistan and Baluchestan province has a common land border with Nimroz and Farah provinces of Afghanistan. At present, trade and commercial relations with Afghanistan are done through the border terminal and Milak customs, as well as two border markets, Milak and Gomshad.

Milak border terminal is located near the border between Iran and Afghanistan and at a distance of 261 km from Zahedan city and its distance from Chabahar port is 957 km, from the first city of Afghanistan, Zaranj (the capital of Nimroz province) is 4 km and from the next city, Delaram in Afghanistan, is about 217 km. It is a kilometer away.

Milak Customs is located in this terminal and the The Milak-Zaranj Bridge(Abrisham bridge) crosses the Helmand Riverh as been built as the only communication route with Afghanistan on this border in the terminal section.

Proximity of Milak border to Chabahar port, reduction of transportation costs and time and location in the eastern corridor transit corridor as well as expansion of trade between Iran and Afghanistan and economic development of the region are among the features of this border terminal that can be best used for the province’s economy development.

Rajaee-Milak route is the busiest route at present.

Also, Shahid Rajaei port, with access to open seas and oceans from the north-south corridor and carrying out more than 80% of the country’s container operations and 64% of Iran’s total maritime trade operations, is the busiest entry border with a huge volume of transit cargo to Dogarun and Milak. Due to the problems in Dogharun, the Bandar Abbas-Milak route is the busiest route at present.

In addition, the Chabahar transit route to the common borders is one of the most important transit routes in the eastern region of Iran and Chabahar has a special position as the origin of this route on land, so that the loading and unloading capacity of this port reached 8.5 million tons yearly and its water depth reached 16 meters. This means that large container vessels with a tonnage of 100,000 tons can now dock at the port of Chabahar.

In addition to the above, the construction of a railway line on the Chabahar-Zahedan route is underway, and a plan to connect the railway to the Milak border on the border with Afghanistan is also on the agenda.

The transit route of Chabahar-Afghanistan is also being improved and the development of services and fuel stations is being launched rapidly.

Measures at the Milak border, as the end of the transit route on land of Iran territory, are on the agenda and are underway, such as building the second Bridge adjacent to the previous bridge(Abrisham). Also, the development of the terminal space for the 24-hour activity of this terminal is another important measure to strengthen the facilities and required infrastructures on the Chabahar-Milak and Bandar Abbas-Milak transit routes.