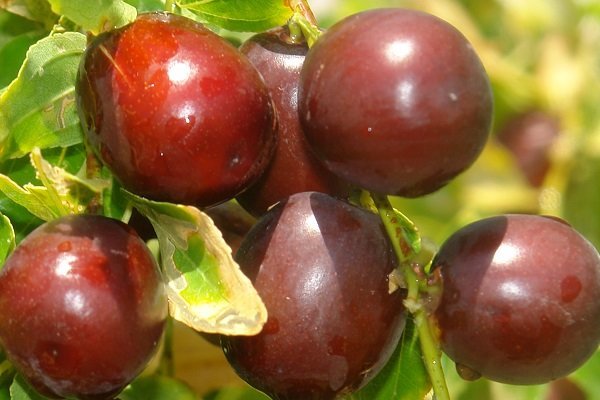 Jujube tree is a small shrub with small round seed-containing fruits. ripe jujube is dark red or brown and may appear slightly wrinkled. Jujube fruits are used fresh, dried, boiled, stewed, and baked and are used to flavor tea.

Jujube fruit, also known as red or Chinese date, is native to Southern Asia, between Lebanon, northern India and southern china. The plant has several names, Its botanical name is Ziziphus jujube, English name is Jujube fruit. Among the Iranians and Arabs This fruit is known as ”Annab”.

Jujube is rich in fat, protein, carbohydrates, calcium, and it contains anti-cancer ingredients that allow cancer cells to reverse and become normal. also it is known as the main source of vitamin C. 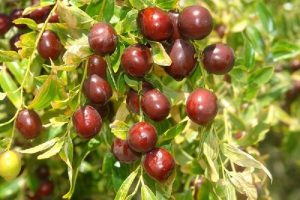 jujube has some medicinal roles, for example it is soothing and use for relieving stress and anxiety in Traditional Chinese medicine. also Jujube is stomach booster and is useful for spleen and digestive system. It helps to treat fatty liver disease, anemia and control blood pressure. Raw jujube cleanses blood and removes toxins from body and prevents heart problems. Jujube extracts also used in skin products and helps in reducing wrinkles, treat sunburn, and reliever dry skin.

It has about 40 species commonly found throughout the world. Most of the species are used as medicine.

It is noteworthy that our company “kala Sepid Tarabar” as an international transportation & trading company has experienced and professional staff members in all matters related to any shipment (road – rail – sea-air and multi modal freight), so has always been able to serve the interests of its customers to purchase and export cargoes to all over the world as fast as possible as a strong advisor by choosing the best route and method of transport and positioning The global marketplace