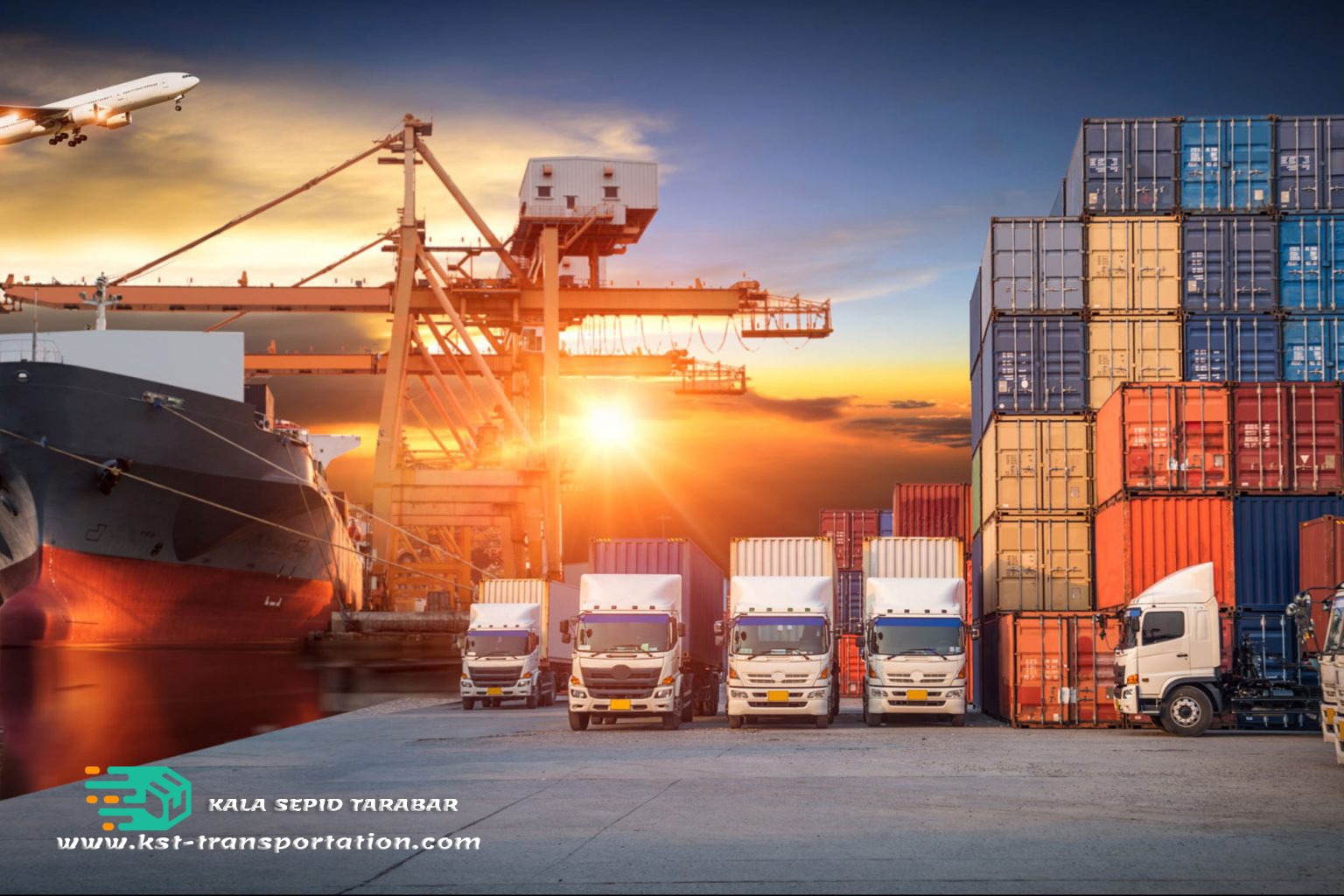 Forwarding activity is the act of coordinating and arranging the transportation of goods by one of the various land, air, sea or a combination of them and accepting responsibility according to the issued bill of lading and concluded contracts. The company that is active in this field is called a forwarder.

International carrier activity is the immediate and direct shipping of cargoes from one country to another by one way in according to the contract of shipping.

1. Signing a contract for transportation and issuing a bill of lading
2. Preparation of documents such as carnet TIR, carne two passage, dozbolagh (road usage tax), visa, insurance policy, certificates and …
3. Deposit the necessary guarantees to the relevant organizations to obtain the necessary documents.
4. Provision of suitable trucks for transportation according to the deadline which wrote in the contract.
5. Receiving the cargoes from the sender or forwarder and supervising the loading to trucks in terms of matching the shipping documents with the cargo.
6. Submitting cargo documents to customs officials from the origin to the destination and keeping the customs seals safe.
7. Delivery of goods to the consignee
8. Following the specified route and transit time which determined by the customs authorities.
9. Following the specified route and transit time according to the shipping contract.
10. Unloading or supervising the unloading and counting of goods and signing of deduction or extra or damage documents.
11. Care in delivering the cargo to the destination and obtaining the relevant certificates.
12. Make all payment of freight and stopping fee and other rights related to the driver
13. Accept all responsibilities listed in the C.M.R. In the field of loss, delay and damage to cargoes and the obligation to pay agreed fine or in according to C.M.R.
14. Taking care of the approval and stamping of the bottom of the carnet TIR by the customs authorities along the way and at the destination, then returning the final document to the Chamber of Commerce, Industries and Mines on due date.
15. following all instructions of carrier activity that are approved by the competent authorities.
16. Awareness of the rules related to truck’s traffic in countries of the route and informing them to the drivers.
17. Educate drivers to carry out the international transport of goods according to instructions.
18. Accept all the responsibilities mentioned in the TIR Convention and the relevant annexes.
19. Carrier companies, while guaranteed behavior of drivers and in case of delinquency, will cooperate with the relevant organizations to take the necessary legal action against the above factors. 20. International shipping companies are required to insure their carrier liabilities under the C.M.R. Convention or the agreed contract and also insure the trucks by reliable insurance companies.