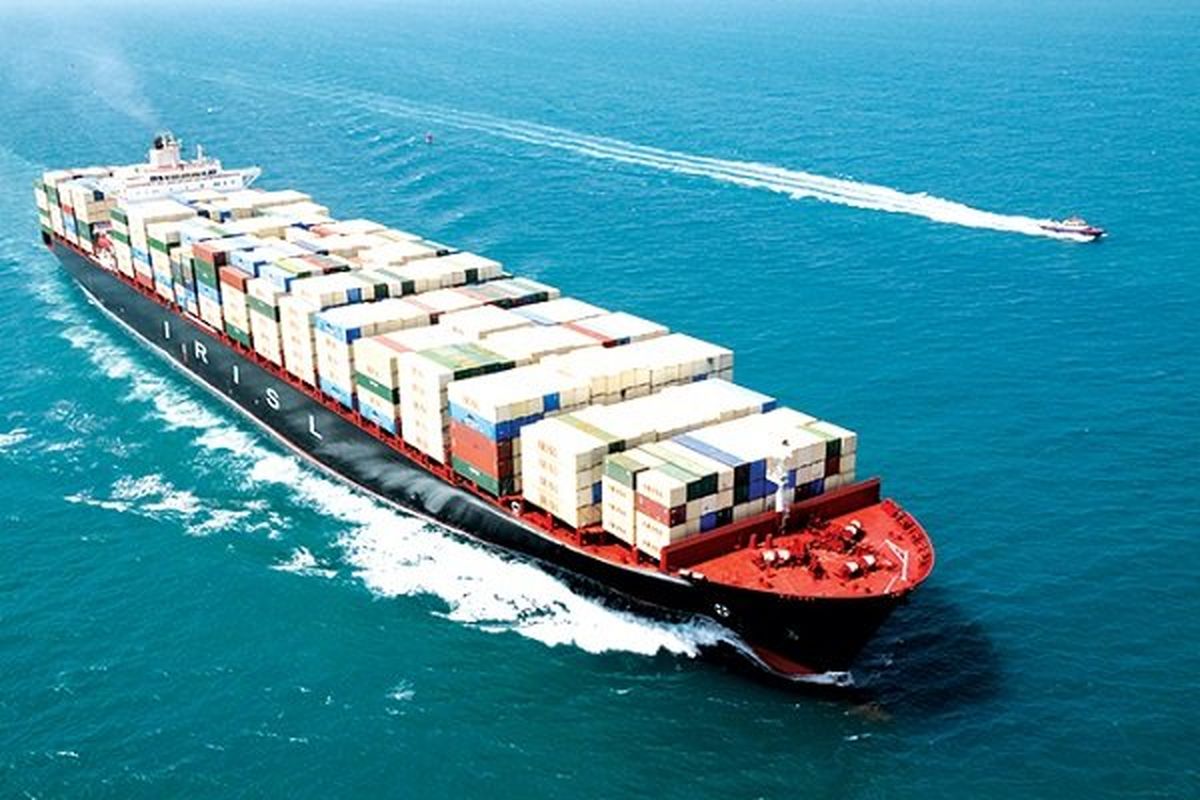 For developing of the North-South International Transport corridor the traffic of two container vessels that are capable of carrying reefer containers will begin soon.

These two ships are organized and planned in the main route of the Russian port ( Astrakhan) and Iranian ports (Caspian-Ghazian) as well as other northern ports of Iran and vice versa. This Russian shipping line will be able to transport all specialized, sensitive and vulnerable goods from the Russian ports of Astrakhan to the northern ports at the request of foreign owners and transit by cooperation and participation of the Ports and Railway Organization of the Islamic Republic of Iran to southern ports then other countries.