According to the IRNA news agency, Bakhtiar Rahmanipour stated: “From the beginning of this year to the end of August, a total of 479,195 tons of goods worth 1 billion 15 million 826 thousand 14 dollars have been transited from Bashmaq customs.”

Rahmanipour, pointing out that Bashmaq Customs has always been the second largest transit of goods among the country’s customs in recent years,

After the spread of Corona virus and the closure of many borders of Iran, Bashmaq was the only active border of the country, which is the result of a favorable relationship and interaction between Iran and the Kurdistan of Iraq region. 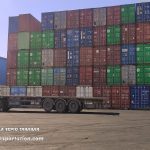 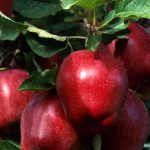