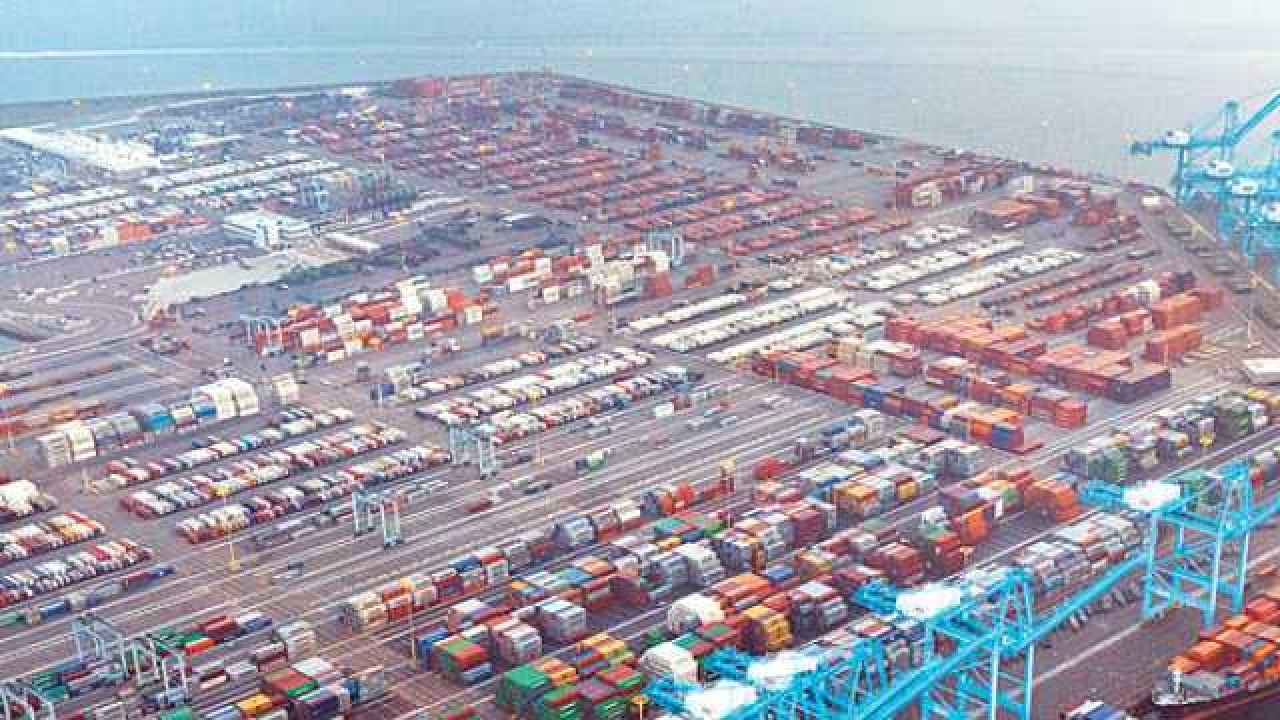 Gujarat, Maharashtra, Goa, Karnataka, Kerala, Tamil Nadu, Andhra Pradesh, Odisha, and West Bengal are 9 coastal regions in India which are the home of all major and minor Indian ports. The superior Indian seaports are mentioned below:

Nhava Sheva as the king port of Arabian Sea is the largest container port in India, located at the mainland of Konkan area across the Navi Mumbai Maharashtra. It handles a large scope of both domestic and international goods. Textiles, carpets, boneless meat are the main exported products in Nhava Sheva and machinery, vegetable oils and chemicals are its main imports. 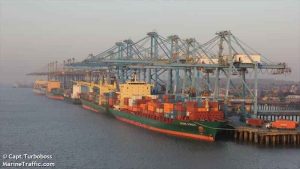 Kandla Port is located on the Gulf of Kutch which is near the Gandhidham city in Kutch District of Gujarat. Kandla port is known as the first significant economic zone in India as well as in Asia. Some major products including petroleum, chemicals, and iron are imported in Kandla port. Moreover, grains, salt, and textiles are the famous exported goods at Kandla port. 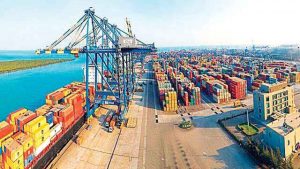 The Mumbai port situating in the mainland of West Mumbai on the West coast of India has a natural deep-water harbor. Mumbai port handles large bulk cargo traffic with its four jetties for controlling Liquid chemicals, crude and petroleum products. 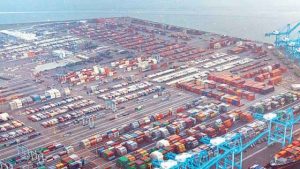 Marmagao port, located in the South Goa, is leading iron ore and raw material’s export port in India. Marmagao port is a major attraction of Goa along with the beautiful city of Vasco da Gama. 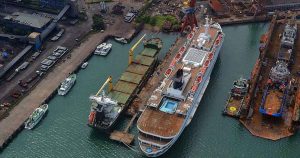 Panambur is a seaport located near the Surathkal railway station in the district of Karnataka. It is known as deep water and all-weather port. Panambur port is the only major port in Karnataka and one of the largest ports in India. 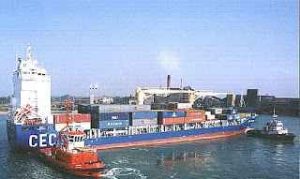 The Cochin port is the main port on the Arabian Sea and Indian Ocean sea route. It lies on two islands of Willingdon and Vallarpadam and equipped with maritime facilities. 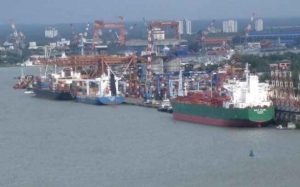 Blair port as the youngest seaport of India is the capital city of Andaman Nicobar Islands, located at the juncture of the Bay of Bengal and the Andaman Sea. 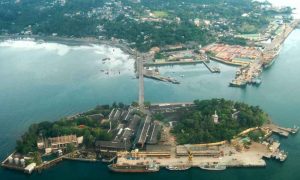 Tuticorin Port as an artificial deep-sea harbor is the second largest port in Tamil Nadu and one of the largest container terminals in India. As an all-weather port, it receives a large volume of international cargoes.

Chennai port is one of the oldest ports of India and the second largest port in the country. It is the hub port for cars, big containers and heavy cargo traffic in the east coast of India. 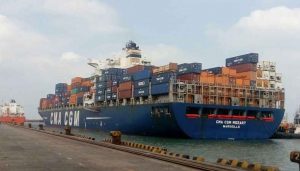 Vizag port (Visakhapatnam) is located on the southeast coast of India in the state of Andhra Pradesh. It is one of India’s largest seaports and the oldest shipyard of the country.

Paradip port is the major port in the east coast shore and located at the confluence of Great River Mahanadi and the Bay of Bengal. It is an artificial and deep-water port. 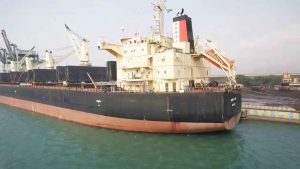 Haldia port is a significant seaport located near the Hooghly River in the state of West Bengal. It is one of the major trade centers for Calcutta which receives bulk cargoes of chemicals, petrochemicals, and oils. 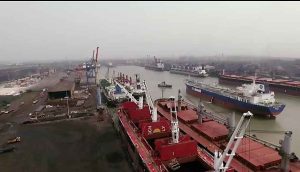